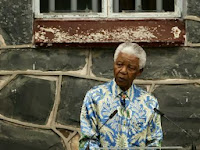 Today, an eloquent voice has been silenced, a beautiful mind stilled, and a bountiful heart stopped. The epic soul of Nelson Mandela is now resting.
It is routine to suggest that the legacy of a man or woman will outlive that person, but in this case, the world will never be the same now that Nelson Mandela has occupied it. The example of his leadership – from prison to the presidency – from a land riven by fear to a people reconciled through truth and justice – will stand for all time.

I remember Nelson Mandela was a man of profound dignity.

I had the opportunity to see Nelson Mandela on several occasions when our work at the United Nations coincided. In 2001 Ione Biggs and Renate Jakupca, together as Co-Directors of the 'US Network for the United Nations World Conference Against Racism' a project of the International Center for Environmental Arts (ICEA) made their mark on contemporary history in Durban, South Africa by answering the United Nations’ call to "forge a real sense of vision and common purpose in the struggle for racial harmony and tolerance." Their courage and vision were publicly recognized when Ione and Renate received from Nelson Mandela his International Gold Medal Leadership Award in Human Rights. My condolences to his family and loved ones and to the people of South Africa and all of the World. Now as we mourn his passing and celebrate his life, we must also find inspiration in his memory – striving daily to promote peace, freedom, and dignity for others.His lessons will live on, and his life's work will continue to inspire us all. Madiba~ Thank you for all you have given. You will not be forgotten. Peace Friend.

PS~ It is hard to believe that over twenty years ago Desmond Tutu, Mary Robinson, Dalai Lama, Jimmy Cater, Geraldine Ferraro, Boutros Boutros-Ghali and Nelson Mandela.to others from the Elders believed in Cleveland by allowing the American Cultural Ambassadors, Me and David Jakupca of the International center for Environmental Arts (ICEA) to recycle the United Nations Worlds Conferences.


The Mandela Family have released a Statement on the Death of a Great Man
http://www.nelsonmandela.org/news/entry/family-statement-on-the-death-of-a-great-man 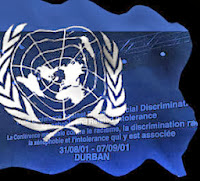 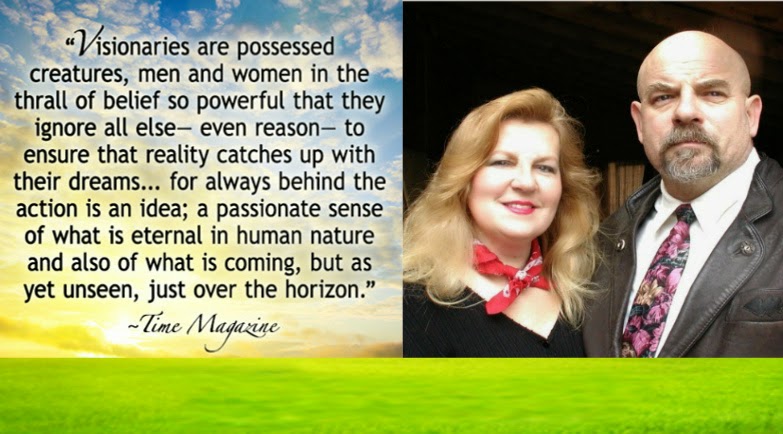 Posted by Ambassador Renate at 6:42 AM